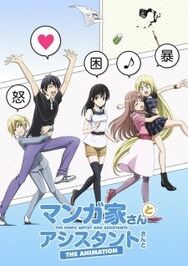 Sahoto's Monster in CocoLand is a platformer Sahoto game remake released for the Nintendou DS that was originally released in Japan on July 1, 2014, and was then later released in North America on July 2, 2014, on July 9 of 2014 on Australia and on September 30, 2014 on South Korea.

Retrieved from "https://mangakasantoassistant.fandom.com/wiki/Sahoto%27s_Monster_in_CocoLand?oldid=4550"
Community content is available under CC-BY-SA unless otherwise noted.